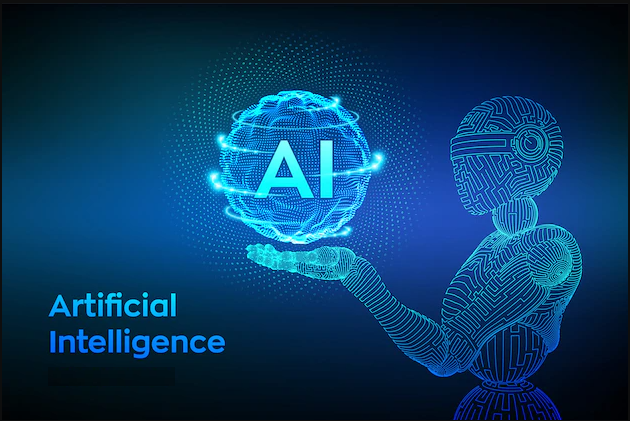 As a tech guy myself I understood how artificial intelligence is important and how it’s gonna change the entire planet earth. AI was initially coined in the year. 1955 by Allen Newell and herbert.

These two people invented it before computer evolution. Initially it was like a normal mathematical algorithm where softwares is not in the peak. The recent invention happened in the year 1995, during the internet revolution.

From that day the term artificial intelligence started to rise and attained its peak in after 2010.

Students across the globe started to enroll for artificial intelligence and machine learning.

Here I would like to share some of the revolutionary technology which is changing the current and future of this planet earth.

Dozens of billion dollar companies have already launched 100’s of products in speech recognition. In this case speech recognition will transform the human voice into computer format, which is easy to store and can be accessed anywhere.

There is a barrier that the world speaks more than 10,000 regular languages. Sharing the ideas of each language is becoming difficult. Speech recognition will transform these concepts and reach it to the native speakers.

Once the human language is decoded, AI algorithms can automatically reply or give extraordinary solutions to the users. Even AI Chatbot is possible.

Hardware optimization was not popular before 2010. It all became popular after 2015.  After the Artificial Intelligence Advancement in software, scientists started to focus on hardware which is really harder to do.

So what happens if AI is used in hardwares. The end result is robots and bots.

Google introduced quantum chips which can do binary calculations simultaneously.  So the outcome will have astonishing results.

Generative Pre Trained Transformer is a neural network which uses internet data to generate text. The pioneer of GPT 3 is natural language processing. So GPT 3 can transform any type of input and turn it into text.

So what’s the features of GPT

Usually in machine learning the computers were only able to decode what is spoken clearly, but GPT can decode if the languages are having its local slang as well.

The word robot has been in the market for more than 4 decades. People also have the fear that humanoid robots can take over all human beings as well. So how things are gonna happen.

As per elon musk, the advanced humanoid robots have the capabilities of taking over the human race.

But in reality the race to take over is just a hoax.

The Application of humanoid robots is continuously increasing and it will change the world forever. The way the computer revolution did to the world.

There are high chances that the robots can reduce manpower. Alternatively, they can create new opportunities for the people and entrepreneurs.

From a commercial perspective the Humanoid robots market size is almost crossed 4 billion dollars and it might see a surge in 2025.

Some of the places where humanoid robots are used are

10 years ago, artificial intelligence came into existence to complete complex tasks in an easy way. The same way Artificial Intelligence, Machine Learning and Deep Learning will change the future forever

Thanks for visiting our website thetechwarp.com. Our categories are Technology, Mobile, Gadgets, Software, Digital Marketing, Mobile Apps, Games and Computer, Product Reviews as well. We are inviting authors, content writers to write for us. Content Quality is very important, the main objective of this blog is to transfer knowledge to upcoming generations.