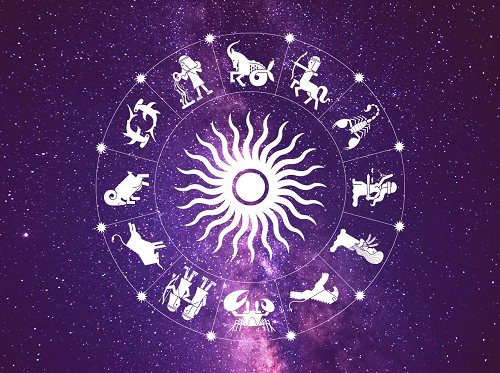 Remarriage takes place after a previous marital union has ended, either through divorce or they might have lost the partner. Some Marriage ends due to astrological effect. In some cases Second Marriage is predicted based on astrology. Astrology helps us to predict the future of life and the remedies helps us to prevent the disaster. By Understanding astrology there are ways to predict second Marriage. The Astrological house in Jhadagam or Janam kundali predicts the longevity of the spouse & family life.

There are many factors responsible for Second marriage. Those few factors are listed below

7th House/Lord indicates Love and matrimony, lawsuits, wife or husband. If it is falling in dual sign it indicates Second marriage.

If two planets Mars and Venus are placed in the 7th house there is lots of chances of second marriage.

If Rahu is placed in the 7th house also indicates a sign of second marriage.

Lords of 7th and 11th house are in conjunction indicates more than two marriages.

Venus is a significator of wife. When Venus falls in dual sign indicates of two spouses. Venus will create depression and cause marriage problems as well. When Venus in Cancer and the Moon in the 7th also indicates chances of Second marriage.

Venus placed in the sign of debilitation in birth chart and combined with malefic charts also increases the chances of second marriage.

9th house/lord is a significance of second Marriage. Second marriage takes place during the Mahadasha /Antardasha of lord of  9th house or planet is related to 3rd/9th house/lord.

Jupiter is Significator of husband. If both Planet Mercury and Jupiter are placed in even sign and eleventh house as per Navamsa chart indicate separation in marriage life and create chances for Re-marriage.

2nd house/lord indicates the longevity of spouse and family life. If the lords of 2nd House of family or 2nd House Lord and 7th house or Lord are influenced by malefic planets two marriage can be possible.

If the planets of the House/Lord in the birth chart is ascendant may create chances of second marriage.

If there are more than two planets placed in 11th house increase the chances of second marriage.

If the lord of 3rd and 9th House planet are related to 3rd and 9th house/Lord during the Mahadasha and Antardasha Second marriage takes place.

In a Female Horoscope if Saturn is occupying 7th house and Sun is placed in trine and Jupiter conjunct Moon in 12th house and 4th and 12th house are in heavily affliction indicates chances of remarriage.

From Lagna the 8th House will indicate if there a chance of second marriage.

In Astrology the 6th House/Lord is the House of Enemy, struggle and Obstacles. And the 12th house from 6th house lord shows if there is loss of the spouse. 8th house is the house of hindrances. So when 6th House of lord and 8th House lord is present in 7th house, it is a bad sign for Marriage Life.Multiple planets in the 11th house also lead to Second marriage.

Submit your guest post with thetechwarp, and get traffic. Feel free to contact us write for us technology

Best Work from home Jobs in 2020, you must consider for present & Future

Thanks for visiting our website thetechwarp.com. Our categories are Technology, Mobile, Gadgets, Software, Digital Marketing, Mobile Apps, Games and Computer, Product Reviews as well. We are inviting authors, content writers to write for us. Content Quality is very important, the main objective of this blog is to transfer knowledge to upcoming generations.